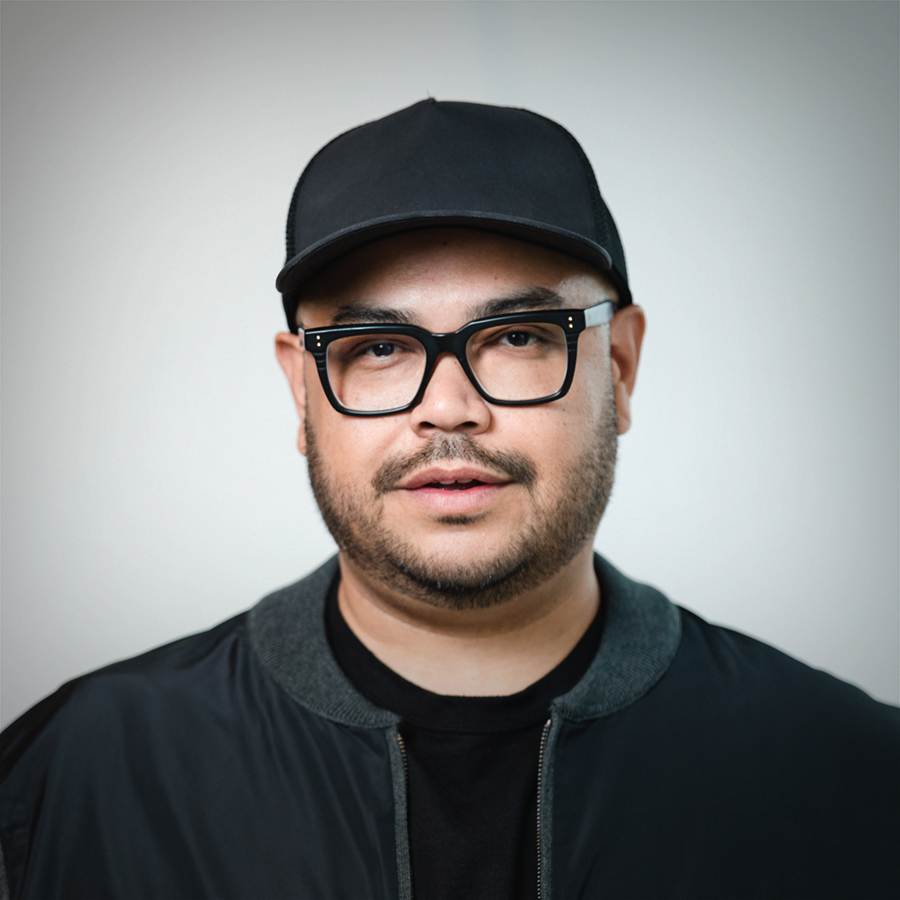 In his lengthy career, Erik has led every team from sales, ad ops, product and strategy for some of Americas largest and most successful publishers, working with over 60 sites across 12 different content categories. Widely regarded as one of the top programmatic experts in the country, he’s a frequent contributor to publications like Ad Age, Ad Week, The Drum, AdExchanger and Digiday, as well as a sought-after speaker at industry events including Advertising Week in New York.

Erik has been responsible for over $275 million in digital ad revenues across several innovative ad products, working with the country’s largest ad agencies and world’s best-known advertisers. A true industry veteran and leader, Erik is passionate about facilitating positive change in the ecosystem. He has played a pivotal role in major ad tech movements and innovations, particularly focusing on the technologies that power the buy and sell process in digital advertising.

Erik spent six years running sales and programmatic strategy for Intermarkets, creating and optimizing innovative revenue strategies for some of the country’s best-known online publishers. Prior to his time with Intermarkets, Erik was a senior digital executive leading companies including Beliefnet.com, Salem Communications/Townhall.com, and The Washington Times in product, revenue and operations. 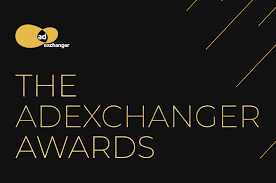 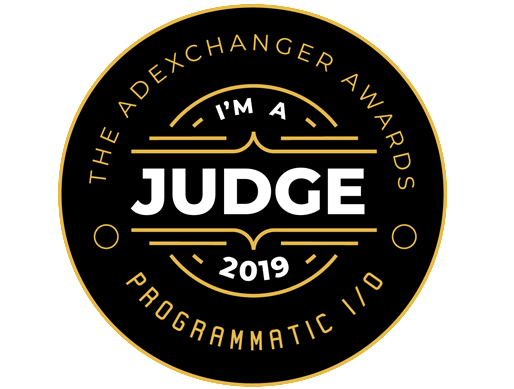 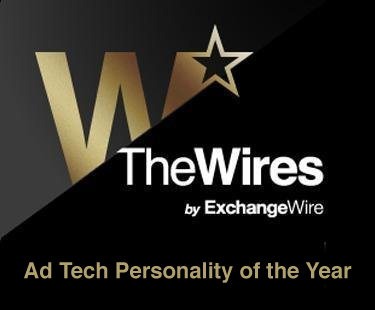 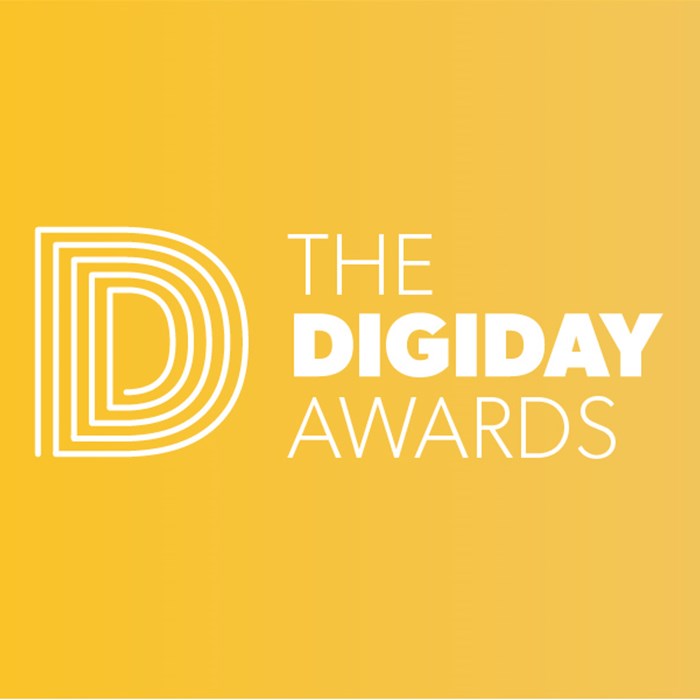